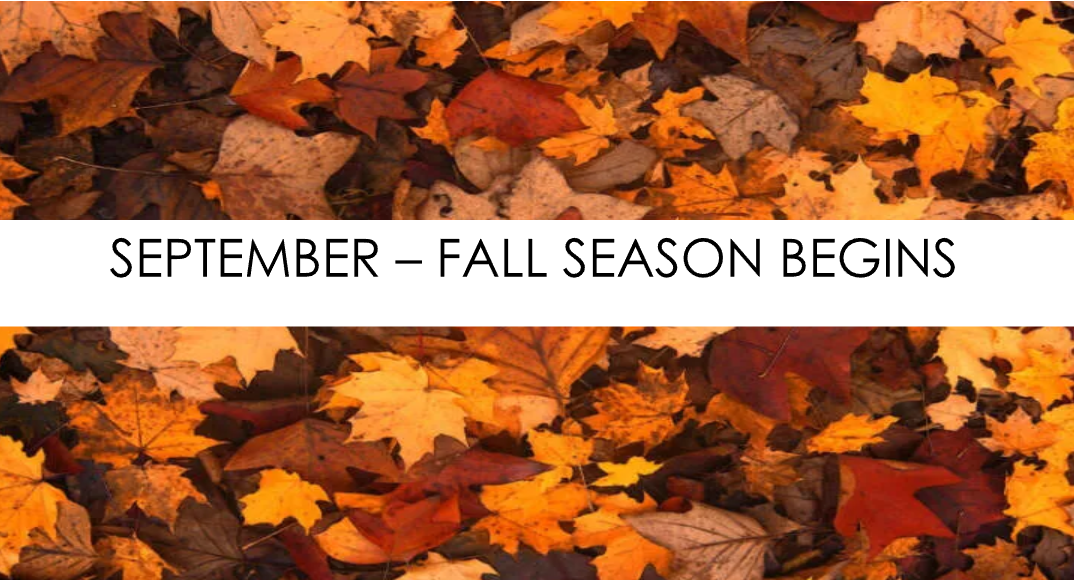 The official first day of Fall is officially Thursday, September 22, 2022. This is only for the Northern Hemisphere, since the Southern Hemisphere experiences the reverse, and this equinox begins their Spring.

What Is the Fall Equinox?

Fall is synonymous with a lot of things. Like back to school, football season, Halloween, and pumpkin spice everything. The days get shorter, the weather cools off, weekends are spent apple picking, and the leaves on the trees begin to turn glorious shades of orange, yellow and red. And while some of us start indulging in those beloved fall activities as soon as Labor Day passes—the long holiday weekend traditionally marking the end of the summer season.

Best Places to See Fall Foliage in the United States: