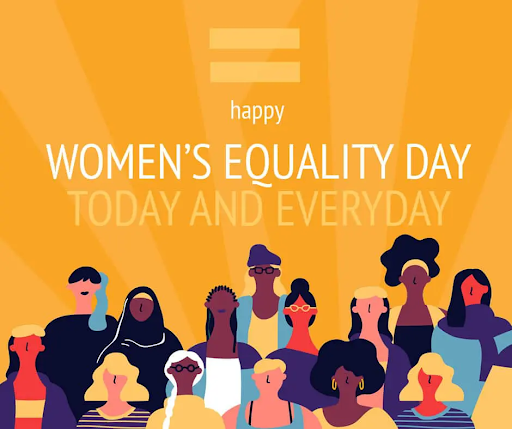 Women’s Equality Day, celebrated every August 26, commemorates the passage of women’s suffrage in the U.S. and reminds us of the hurdles overcome by the heroic women who faced violence and discrimination to propel the women’s movement forward.

In the early 19th century, American women, who generally couldn’t inherit property and made half of a man’s wages in any available jobs, began organizing to demand political rights and representation.

To remind us of the struggles of the past, present, and future, Congress designated August 26 as Women’s Equality Day in 1971.

Women’s Equality Day is all about uplifting and empowering women, and marveling at how far women have progressed, defying all odds and oppression. 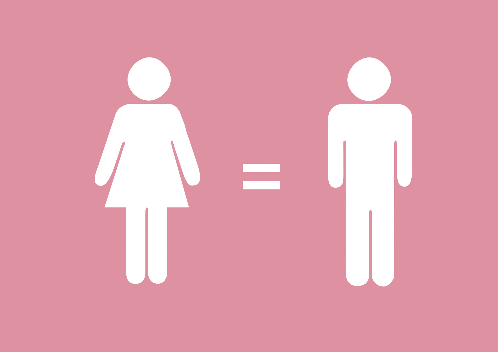 18 – the number of countries where husbands can legally prevent their wives from working.

39 – the number of countries where sons and daughters do not share equal inheritance rights.

1 in 5 – women and girls have experienced physical and/or sexual abuse by a partner.

13% – the percentage of women globally who are agricultural landholders.

40% – the percentage drop in girls getting married in childhood in Southern Asia since 2000.