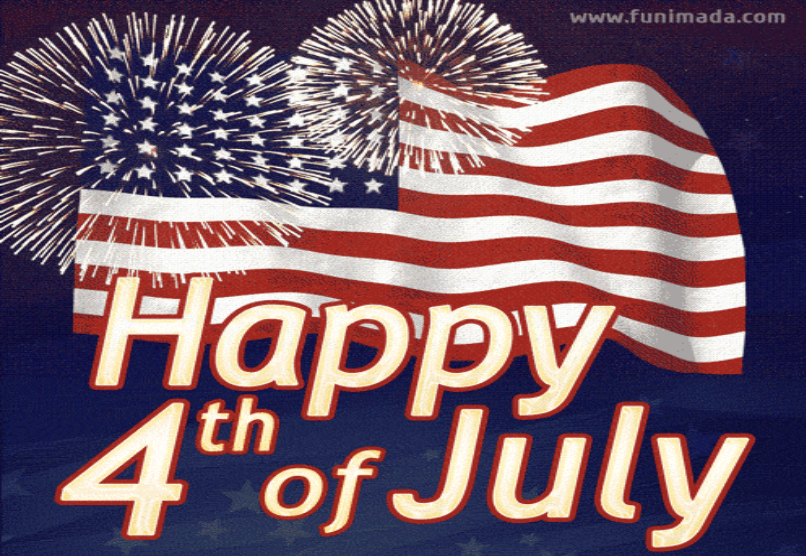 You may wonder, “Why do we celebrate the 4th of July? What does it mean?” Well, this day is incredibly significant in American history, as it marks the day the United States officially became its own nation. The Declaration of Independence was adopted on July 4th, 1776.

If by any chance you’ve ever wonder where the idea of the fireworks on July 4th came from, I think I found the answer:

JOHN ADAMS MAY HAVE BEEN THE FIRST TO SUGGEST FIREWORKS!

Some people think the idea of marking major events with fireworks originated with Founding Father John Adams. In a letter to his wife and political advisor, Abigail, he suggested that “illuminations” be part of the future Independence Day celebrations, the first of which was held in 1777.

INTERESTING FACTS ABOUT THE 4TH OF JULY

Each year Americans light about 200 million pounds of fireworks! And most of them are imported from China – $247,100,000 worth.

Here’s a simple dessert we can make for your gathering this holiday! 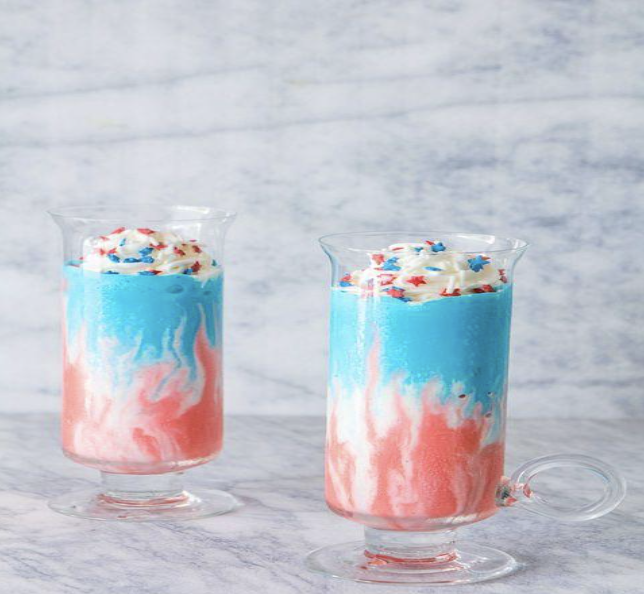